Peter Turcios is an international business expert, a best-selling author of
Think Like A Millionaire Hustle Like You’re Broke, and a motivational keynote speaker.
As the founder of The Millionaires Club, he has helped business leaders grow their influence,
expand their profits, and fill up their notebooks as they giggle their way to financial freedom
and success. Peter became a self-made millionaire at a young age, just few years after he
started his journey. 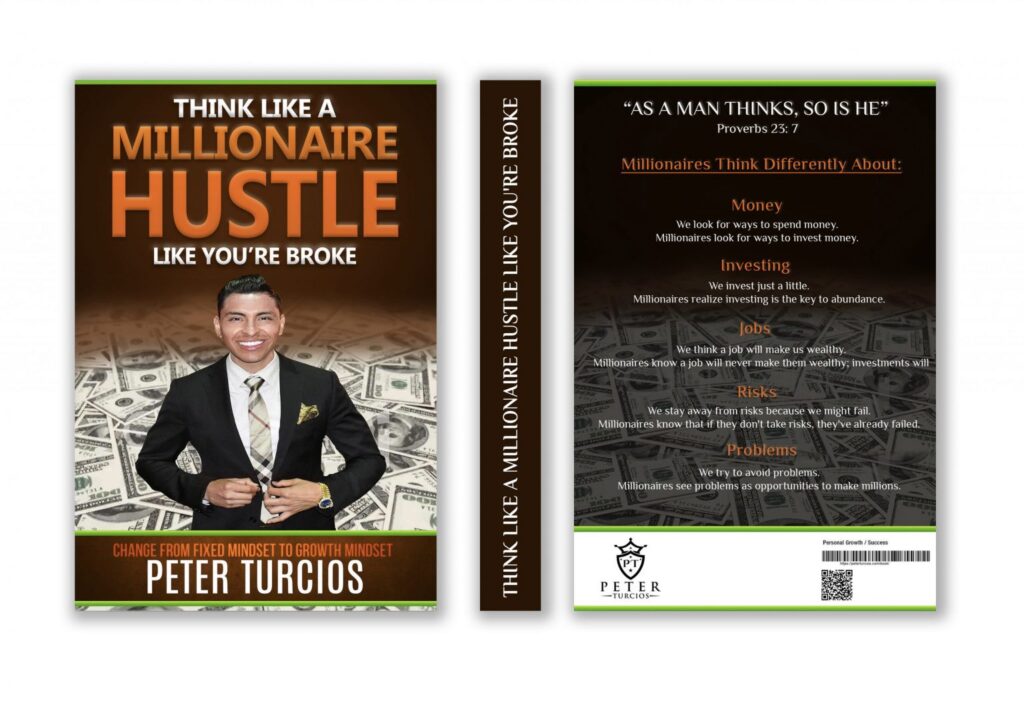 What makes Peter Turcios story even more remarkable is that he did all this despite coming
from extremely poor family background.
He was born in the Ventura, California to very young immigrant parents. He spent a childhood
of constant moving about but still managed to stick at it in school.
He was determined to make a better life for himself. As he grew up, he was constantly insulted,
assaulted, and unwanted by people around him. He struggled to gain acceptance and had a
difficult time transitioning into a suburban lifestyle, which resulted in low self-esteem, poor
grades, and intoxication by negative influences.
wanted to change his reality, he must change his mentality.
He ceaselessly started reading books, started giving speeches, and attended countless
conferences. He had a supportive girlfriend who sacrificed her endeavors to join his journey.
He wrote a book, called ‘Think Like A Millionaire Hustle Like You’re Broke,’ and traveled all over
the place making motivational speeches. After a while, it became clear to him that there was an
opportunity to make some money from consultancy as lots of his audience members kept on
coming up and asking him for advice as to how they could move their lives or their businesses
forward. Since taking a leap of faith, he has reached over 100 million people with speeches,
articles, and videos. Peter started a ’12 week to success program’ and it in itself has been a
massive success. Lots of business people and students have signed on to the course to
motivate them to achieve their goals. 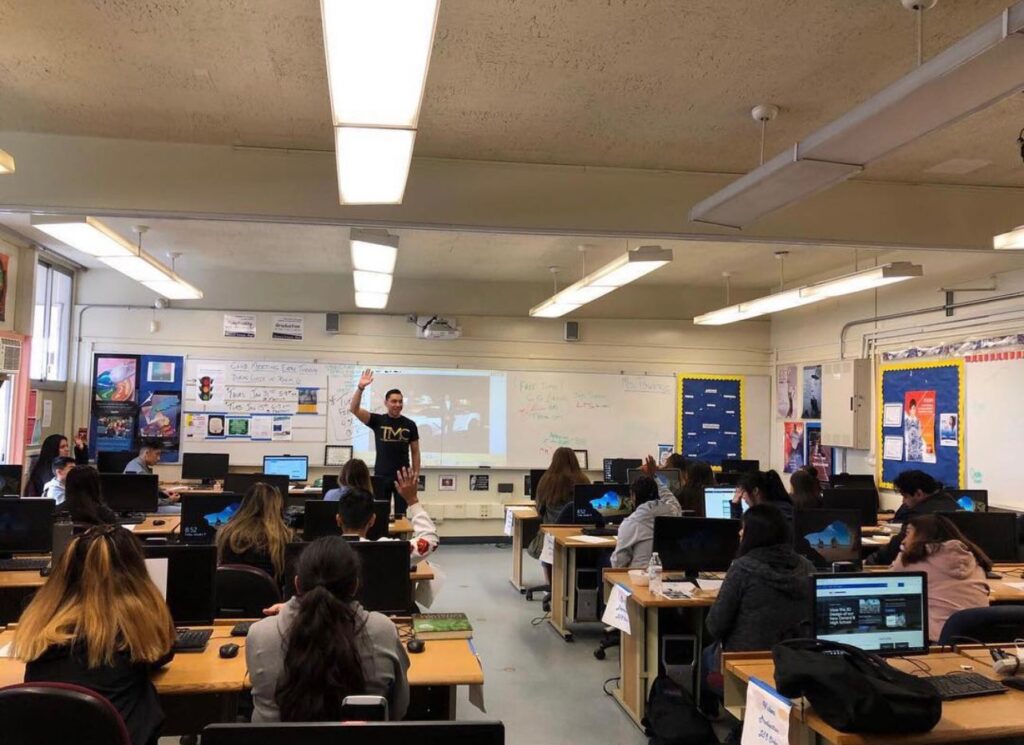 Peter’s strength comes in his highly personal approach. He makes his clients feel like they are
the most important person in the world and he inspires them to make goals in life, set out a
plan to achieve those goals, and then go out and achieve success.
His aim is to simplify success for everyone and make everyone feel as if it is something that is
attainable for them. Despite being criticized in college for being ‘a poor writer’, his books have
been highly successful.
When he was asked about his success secrets, here is what he exactly said in his own words:
All right. So it’s all about thinking BIG.
And I thought about all the things I’ve done to get to where I’m at today and I realized that
there are only three things that you have to do.
Read books, get around better people, and set high goals.
So that’s what it actually stands for, BIG is books, individuals, and goals.
1. Books
Peter is clear that in order to be the best and to get to the top, you have to know as much as
you possibly can about a subject.
It doesn’t necessarily matter what that subject is. It is just important that you crack the subject
to the core and manage to do whatever it is that you are doing better than everyone else.
His belief in reading is very much tied up with his belief in putting yourself in the shoes of
successful people.
In his mind, successful people leave ‘clues’ in the form of books.
If you consume their knowledge then you will begin to take on their mindset which will help you
hugely in the long run.
Read positive books and you will feel more positive and motivated. If you read negative books
on the other hand you will likely feel the opposite way.
2. Individuals
Peter makes it really clear that being around people who can help you succeed is vital.
We all surround ourselves with people whom he calls default friends. And default friends are
basically people that we naturally see where we go, school, work, home, and the church.
We see people in the neighborhood and we befriend them. But what naturally happens is that
these people may not be able to help us reach our higher goals.
You know, they have the right intentions, but oftentimes they provide the wrong directions. Like
they wanna help us but they give us bad advice.
For example, when we wanna listen to our mothers, but when they give advice about the
money, they’re not making as much as we want to make, right?
So we have to learn how we think about income, how we think about ourselves and where we
want to go and find people who have been there so that they can help us to facilitate our
dreams.
Also, we need more people to do and achieve bigger tasks. It is much more difficult to get
things done by yourself.
If you have a team of good people around you, then there is nothing stopping you.
In order for these people to come to you, you have to make yourself what he terms an
‘attractive person’ — morally, socially, physically, emotionally.
You have to make people feel good about themselves. If you can do that then you are halfway
to success.
3. Goals
Clear goal setting and achieving lots of things in a short amount of time has also been critical
to Peter’s success.
A lot of people have the fear of success. So the way to overcome that is to set goals, really
high goals. Set your goals high, and don’t stop till you get there. — Bo Jackson
But also have the faith that you know you can reach your goals and do whatever it takes to get
there. And it might even be like selling your dog or selling your fish tank as he did.
Just believe in your dream and then go out there and actually do it.
Conclusion
A lot of Peter Turcios secret came from his mindset. He was incredibly determined to succeed
and more importantly he worked really hard at it, sticking to his goal.
He saw an opportunity in writing and speaking and then also spotted opportunities along the
way. Success tends to breed success. So once you are a little way down the line, it makes it
much easier to earn more money and achieve more things. This is how Peter Turcios made
millions within a short period of time from scratch and is now living a life he dreamed of.
So, the secret is to think BIG (books, individuals, and goals).

8 ADVANTAGES OF WIKIPEDIA PAGE CREATION FOR YOUR BUSINESS

What Are The Acoustic Solutions For Floating Floors And Ceiling Tile Insulation?

Plan a City Wedding in Houston with Elegance and Sophistication

The Best Pink Flowers Around The World!

It's hard to be a popular and successful itomboy when your face is still fresh-faced and new....